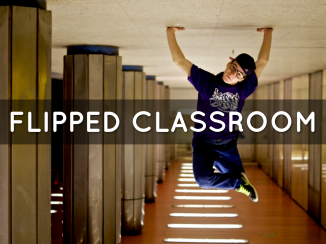 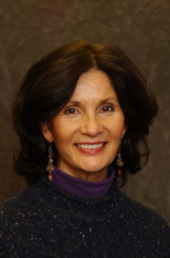 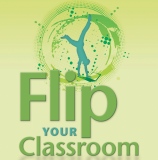 The Law of Large Numbers and the Importance of Sample Size

Brooke Noel Moore and Richard Parker’s book Critical Thinking (9th Edition) states that “the importance of large sample size in inductive arguments follows from a statistical principle — the law of large numbers.  When an event occurs at random with predictable ratios of results, it will get closer to those predictable ratios the more often the event is repeated.  Roll a die 12 times and you might get “3” twice, but you might get it more times than that and you might not get it once.  Roll the same die 12,000 times and it becomes more and more likely that “3” occurs one-sixth of the time.  The law of large numbers assures us that the individuals in samples, when those samples are large enough, behave with the regularity that characterizes the target class.”  The Maryland Flipped Classroom Study for Higher Education will be the largest study of flipped classrooms ever done.  It will reflect a different order of magnitude: the Harvey Mudd College study has six faculty members; the Maryland study will seek to have over one hundred and it will evolve into a nationwide study that does not end — it will keep rolling the die in perpetuity. 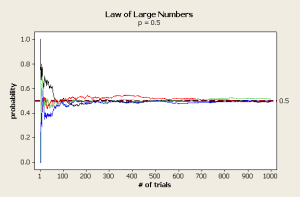